We are sorry, at the moment we can not offer you any special offer. However, this may change quickly. Therefore, do not hesitate to visit our offer page again soon. You are also welcome to contact us directly with your individual request.

Are you planning your next active holiday in the alpine region Gitschberg-Val Giovo? In summer and in winter, our apartment house ‘Morans’ offers the ideal starting point for many unforgettable experiences in and around Maranza / South Tyrol.

Enjoy the alpine spring and the snowmelt in Maranza

The valley starts warming up, the rays of sun bring new life to the meadows of the green Pusteria Valley and the Isarco Valley, the first flowers find their way to the sun and you’re right in the heart of it. Spend your next spring break in Maranza / South Tyrol and look forward to lush nature, blooming alpine meadows, birds chirping, and the enchanting splendour of snow-capped peaks. While the flowering apple orchards cover the alpine plateau of Maranza in tender pink and white, the last snow still glistens on the surrounding peaks: Grab your snowshoes and spend your perfect vacation day in the Dolomites. Those who prefer to simply relax and unwind in the warn sunshine may enjoy their hiking holiday in lower regions around Maranza. The South Tyrolean valleys invite you to mountain biking and e-biking: The extensive bicycle trail network will take you from Maranza to Rio di Pusteria and from there to Brunico all the way to Lienz in East Tyrol. You may also pedal towards the Isarco Valley to the bishop town of Bressanone and from there to the north in the direction of Austria / Innsbruck or south to Bolzano or Verona. And if you’re tired, take advantage of our free Almencard Plus, which lets you use all public transportation in the region. Look forward to a relaxing holiday in the mountain spring of South Tyrol. 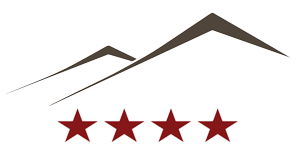 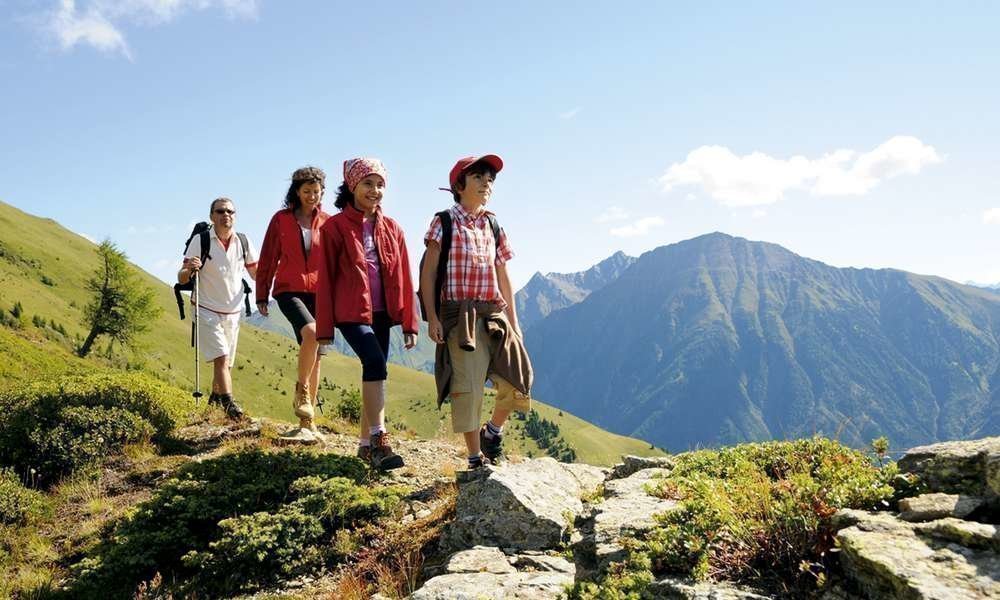 The alpine region Gitschberg / Val Giovo borders our Apartments Morans. Here, locals and guests may enjoy a variety of hiking trails and recreational opportunities. Hiking in Maranza is always a special experience: From Maranza – via the alpine lodge Großbergerhütte – you may walk to the picturesque Altafossa Valley at 1800 meters above sea level. This small alpine valley offers a fantastic view over the Fundres Mountains and the Zillertal Alps. On the way, you may stop in one of the many quaint alpine huts and take a rest. That’s what makes an excursion to the Altafossa Valley an ideal tour for families and beginners. The unique flora and fauna of the Altafossa Valley also attracts nature lovers to this special valley of South Tyrol. Just relax, watch birds, cool your feet in the freshness of the mountain stream, enjoy the alpine lakes and brilliant alpine roses or observe the local wildlife: All this and much more awaits you during your active holiday in Maranza / South Tyrol.

Pleasure moments in the autumn 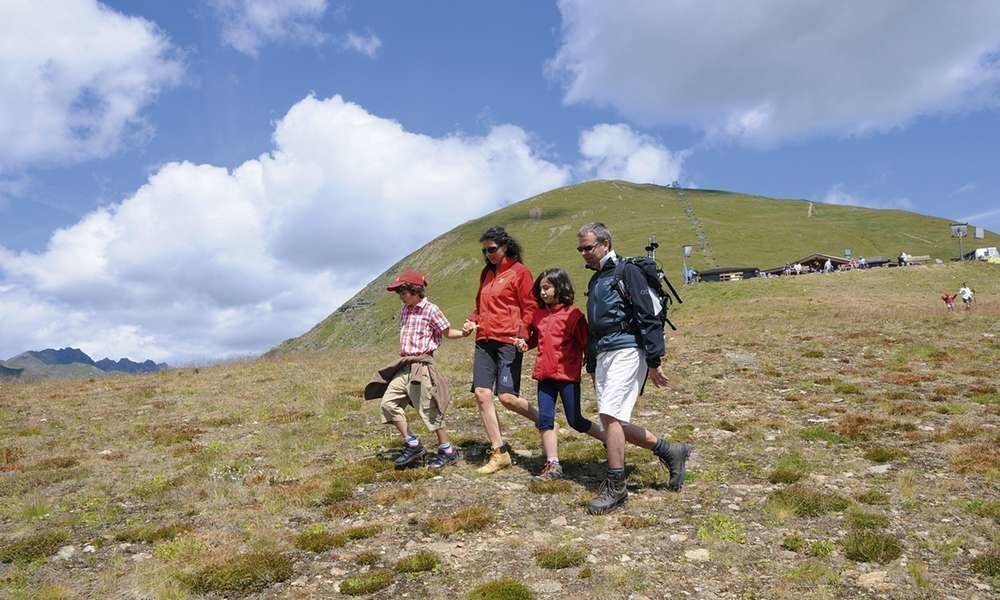 Nowhere in the world is autumn as special as in South Tyrol. Maranza lies on a plateau above the Isarco Valley, where the ancient tradition of Törggelen was born. Year after year, this tradition attracts connoisseurs of our most authentic regional cuisine to the farms and taverns in South Tyrol. Why not combine your active holiday in Maranza, South Tyrol with a hearty South Tyrolean snack, a genuine Törggelen experience, and a tasting of the new wine, also called “Nuier”? The wine, which has thrived on the steep slopes of the Isarco Valley for millennia, is world famous. The Mediterranean climate in the Dolomites makes the wine from the local vineyards especially tasty and wholesome. Furthermore, in autumn you may explore many theme trails, for example the ‘Keschtnweg’ (Chestnut Trail) in the Isarco Valley between the episcopal city of Bressanone and Bolzano or the ‘Elfenweg’ (Elf Trail) near Vandoies. Our location in the sun-kissed village of Maranza is the ideal starting point for a variety of autumnal leisure activities in the Isarco Valley and the Pusteria Valley. 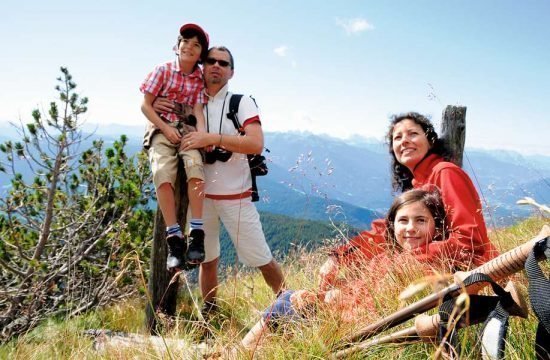 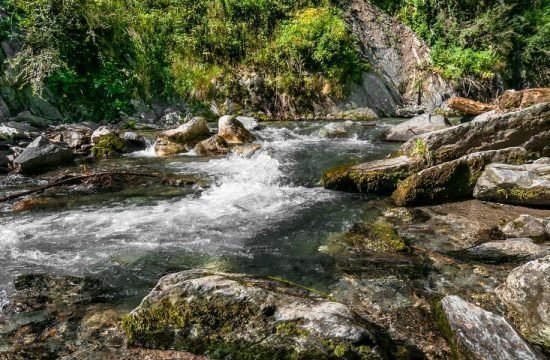 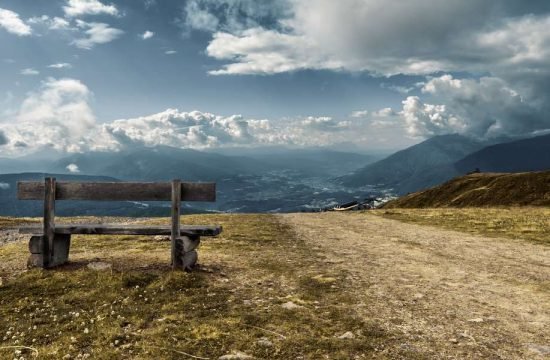 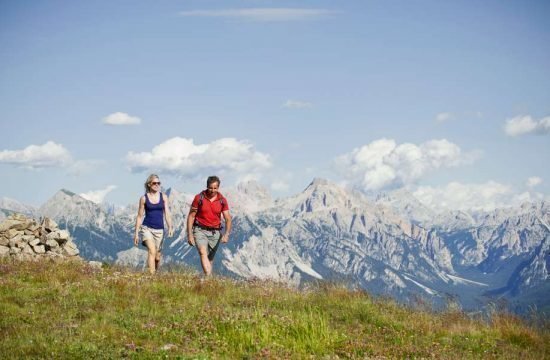 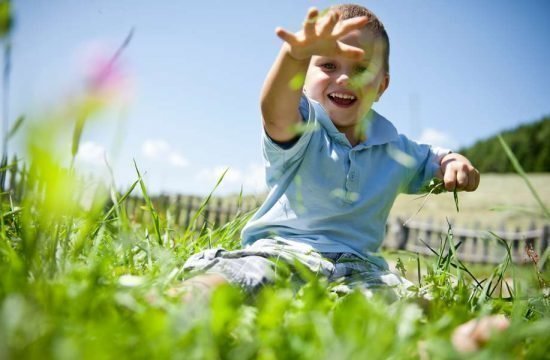 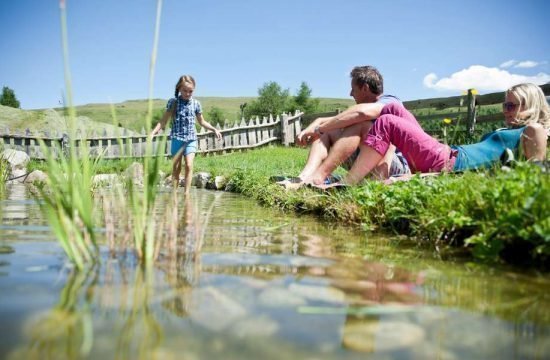 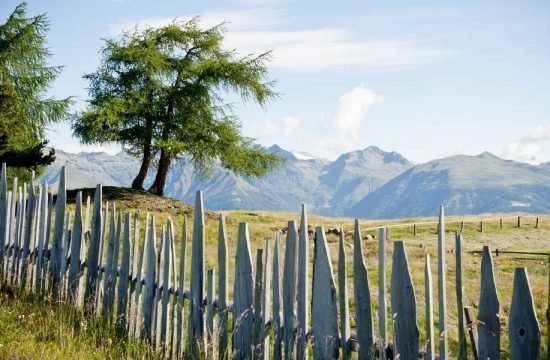 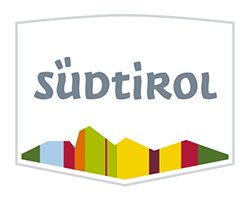 The present webpage uses own cookies and from third parties. If you want to know more about it or deny the consent of application of one or all cookies, click here. If you remain on the webpage, you are giving the consent for application of cookies.X